CETS 2013 – conversations with the participants 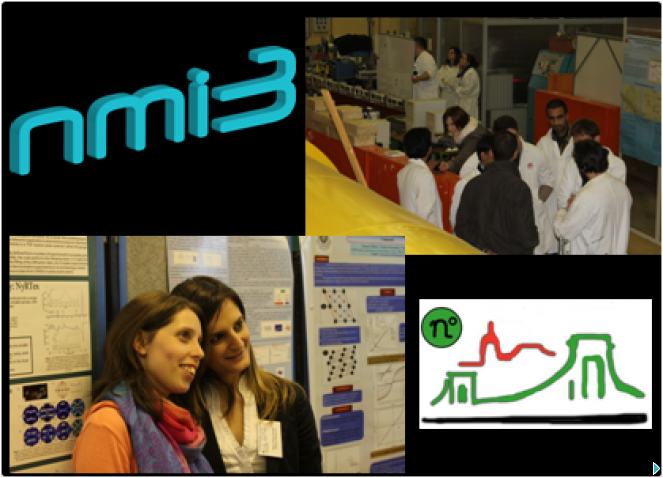 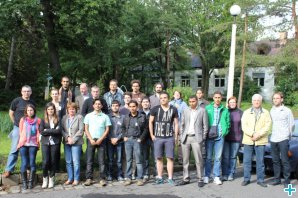 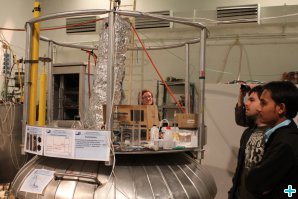 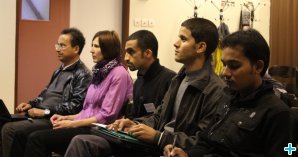 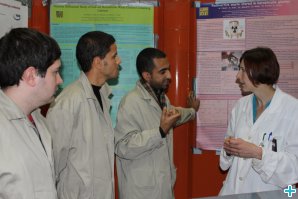 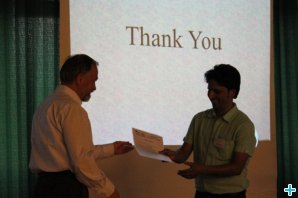